Survey: Inmarsat – The Future of IoT in Enterprise

Inmarsat released the results of survey of about 500 respondents.

According to the results, IoT has taken a lead over other forms of innovation. 82% of respondents will have adopted some form of IoT within the next two years. Machine learning, robotics, automation, 3D printing, artificial intelligence and augmented reality in many circumstances can only bring significant value when they are guided by the most accurate data possible. IoT is the foundation for all these technologies. 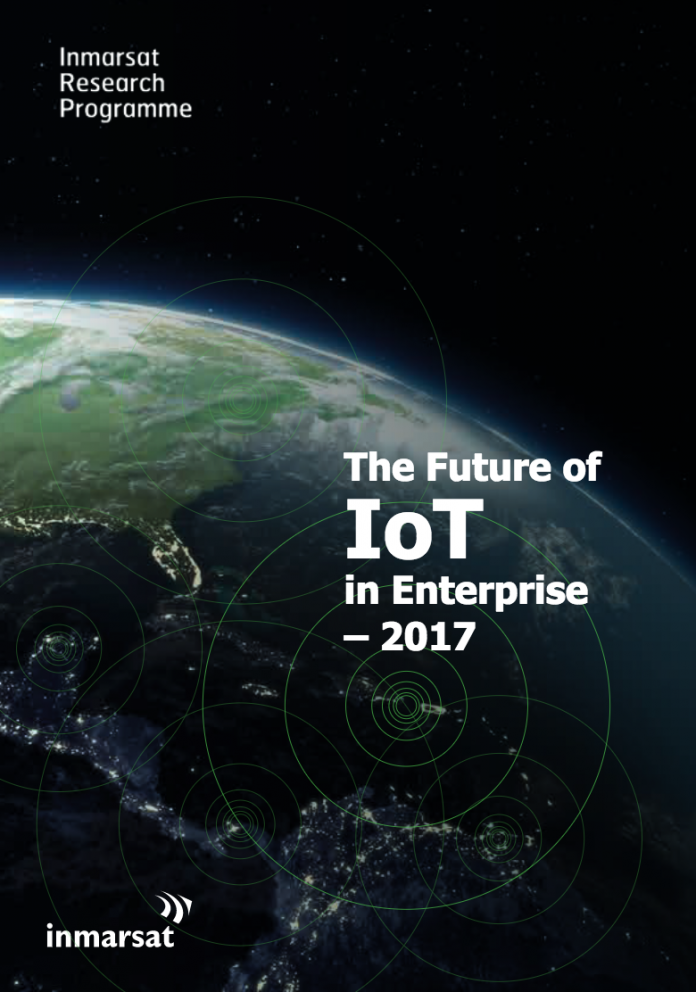