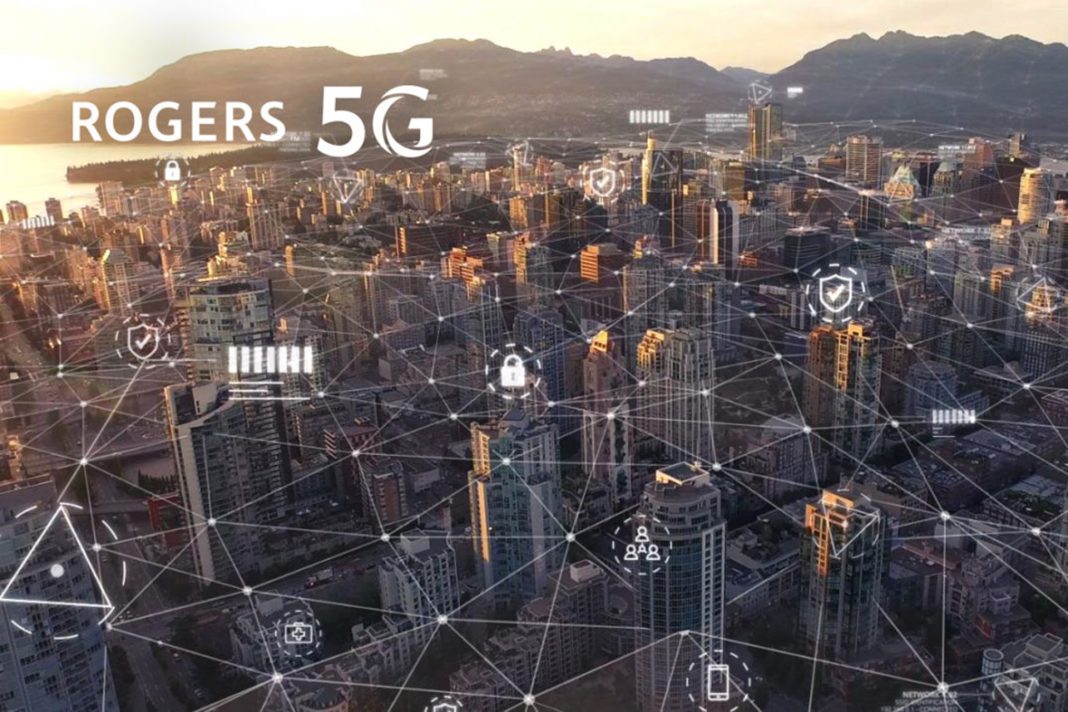 Rogers announced it is starting to roll out Canada’s first 5G network in downtown Vancouver, Toronto, Ottawa and Montreal so it is ready when 5G devices become available this year.

Rogers is using Ericsson equipment. 5G network will  initially use 2.5 GHz spectrum and will expand to use 600 MHz 5G spectrum later this year.

With this move, the Canadian wireless operator is laying claim to being the first cellphone provider in Canada to offer 5G.

After the initial deployment in the four major cities, the network will expand to over 20 more markets by the end of the year, according to the carrier.

“5G is the biggest technological evolution since the launch of wireless in Canada. We are making the right investments, building the right partnerships and deploying the right technology to bring Canadians the very best of 5G,” said Joe Natale, President and CEO of Rogers Communications. He added:  “5G will not only power businesses, it will fuel entire industries and drive Canada’s digital future.” 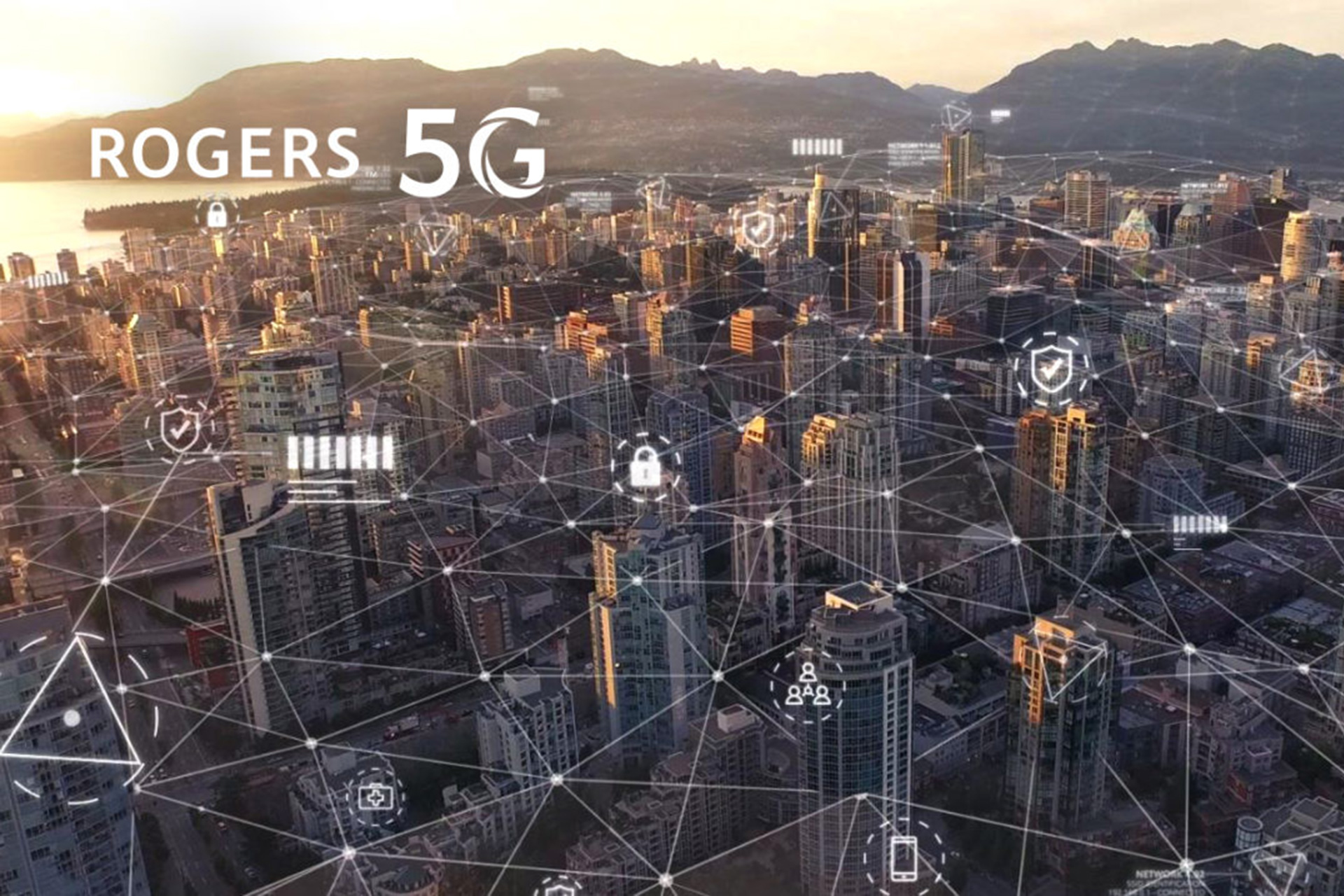