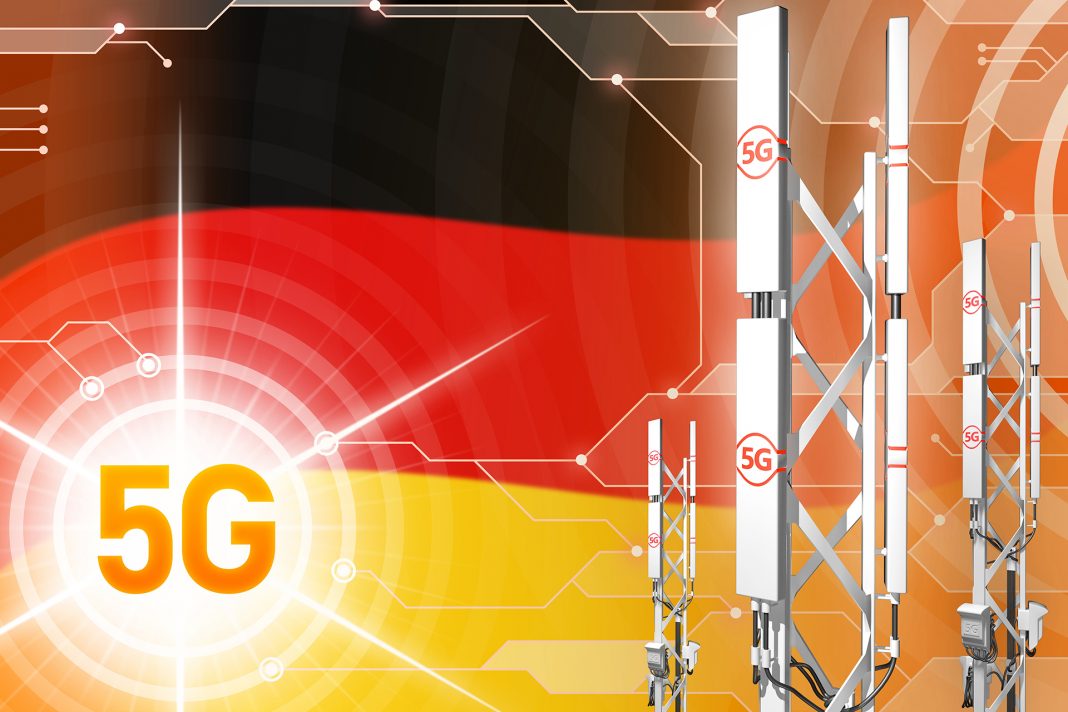 After Washington last week warned Germany that it would scale back intelligence data-sharing with Berlin if China’s Huawei was allowed to participate in German 5G implementation, German Chancellor Angela Merkel pushed back to assert independence.

Merkel stated that the German government was keenly focused on security 5G mobile infrastructure, but Berlin would keep its own counsel. “Security, particularly when it comes to the expansion of the 5G network, but also elsewhere in the digital area, is a very important concern for the German government, so we are defining our standards for ourselves,” Merkel said.