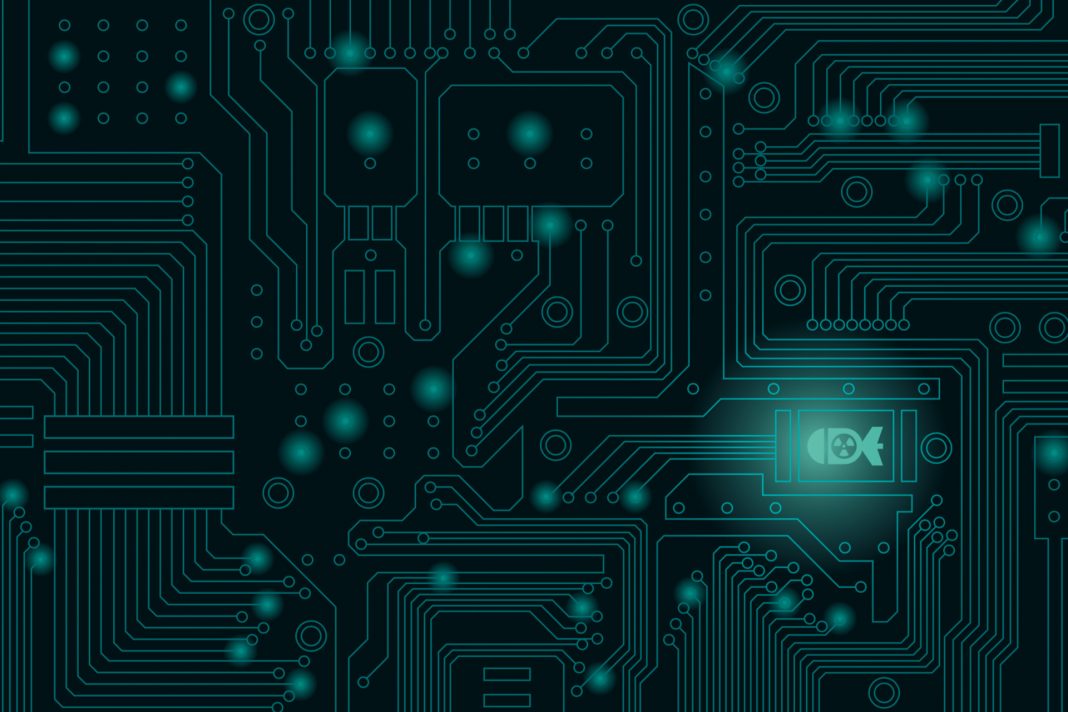 While Stuxnet is gone, the world now knows what can be accomplished through cyber-kinetic attacks.

As we approach the 10th anniversary of when Stuxnet was (likely) deployed, it is worthwhile to examine the effect it still has on our world. As the world’s first-ever cyberweapon, it opened Pandora’s box. It was the first true cyber-kinetic weapon – and it changed military history and is changing world history, as well. Its impact on the future cannot be overstated.

Stuxnet is believed to have been conceived jointly by the U.S. and Israel in 2005 or 2006 to cripple Iran’s nuclear weapon development without Iran even realizing that it had been attacked. An early version appears to have been deployed in 2007, but it didn’t reach its target. Perhaps that version’s goal was merely to gather intelligence. Its sophisticated platform was readily adaptable to espionage purposes and several related pieces of malware were primarily designed for that purpose.

The intelligence that its developers eventually obtained about Iranian operations enabled them to get Stuxnet inside Iran’s air-gapped (not connected to the internet) Natanz facility in 2009. They did this by infecting five Iranian companies that installed equipment in Natanz. When technicians at these companies connected their laptops to Natanz equipment, they unwittingly caused Stuxnet to download and spread throughout the facility. Through this indirect connection, Stuxnet’s developers were able to upload and command the malware through 2010, even though they did not have a direct connection with it.

Stuxnet is considered the largest and most expensive malware development effort in history, a project too big for anyone but a nation-state to produce. It was also far too precisely targeted to damage anything other than equipment used only in Iranian uranium enrichment facilities.

These three approaches, however, underscore the extraordinary resources Stuxnet’s developers had. Valid security certificates are well protected. Zero-day exploits (vulnerabilities that are unknown to the software manufacturer whose software is exploited) are very difficult to find. A single zero-day exploit is rare to find in malware. Dedicating multiple ones to a single piece of malware was unheard of at the time. Finally, by having the attack depend on getting a physical thumb drive into the possession of technicians protected by tight security requires extraordinary skill.

Once on the Natanz network, Stuxnet looked for Siemens PLCs that possessed two specific blocks of code used to control Iranian uranium enrichment centrifuges. Stuxnet also used rootkit functions that made it hard to discover or remove.

The attack damaged centrifuge rotors through two different routines. The first involved dramatically, but briefly, speeding centrifuges above their maximum safe speed, then briefly slowing them dramatically below their minimum safe speed. The malware would then wait weeks before repeating the cycle, to reduce the chances of detection. The second, more complex routine involved over-pressurizing centrifuges to increase rotor stress over time.

Thus, Stuxnet exerted years of wear on the centrifuges in mere months, causing them to fail faster than the Iranians could replace them. Experts believe that Stuxnet disabled one-fifth of Natanz centrifuges in a year.

When Stuxnet was discovered in the wild, security experts were baffled with this complex malware that contained both IT and Industrial Control System (ICS) components. Experts in each discipline had little experience in the other. Working together, they unravelled Stuxnet’s purpose: It was the world’s first true cyberweapon, designed to cause physical damage through infected computer systems.

Natanz ultimately was identified as the target, because of an unexpectedly high replacement rate of centrifuges that international inspectors had noticed there. It fulfilled cybersecurity experts’ warnings of the threat of such cyberattacks as IT and industrial control systems converged.

Stuxnet successfully targeted each of the three layers of a cyber-physical system. 1) It used the cyber layer to distribute the malware and identify its targets. 2) It used the control system layer (in this case, PLCs) to control physical processes. 3) Finally, it affected the physical layer, causing physical damage. Stuxnet thus was 1) a cyberattack 2) that created kinetic impacts 3) that resulted in physical destruction.

Moreover, it demonstrated how it is possible to:

Consider the implications of such a subtle attack. Defects built into cars or airplanes could cause the finished product to malfunction only after they are being used. In the same way, weaknesses could be built into power grids, making them prone to failure when the original attacker triggers a condition under which the grid was designed to fail. Or what about food or water processing? What if toxic additions were made in which the danger is not in a single dose, but cumulatively, over time? All such scenarios could inflict devastating damage without the target even realizing it was under attack.

Stuxnet itself is gone. Experts believe it stopped functioning in 2012. But what it did continues to affect us.

Despite developer efforts to keep Stuxnet confined to the Natanz facility, it reached the wild and was discovered there. The innovative techniques that cost millions of dollars and thousands of hours of time to create now are available to other malware developers to adapt to new cyberweapons.

By revealing the vulnerability of cyber-physical systems, Stuxnet made them an inviting target. Although lack of knowledge of each other’s fields that kept antivirus experts and CPS security experts from unravelling Stuxnet independently is not as extreme as it was then, defending against cyber-kinetic attacks still requires skill in both.

When Stuxnet’s developers launched this cyber-kinetic attack on their enemies, it legitimized cyberweapons. Just as use of nuclear weapons on Japan in World War II spurred a nuclear arms race, today’s nations are believed to be pursuing a similar cyberweapons race.

North Korea’s alleged connection to the 2017 WannaCry ransomware attacks is a prime example. While those attacks affected information systems more than cyber-physical ones, physical hospital equipment was compromised in some locations, forcing delays or cancellations of medical procedures. In addition, five Iranian nationals have been charged with cyberattacks against U.S. targets, including failed cyber-kinetic attacks against the Bowman Avenue Dam in Rye Brook, New York.

While Stuxnet is gone, it forever changed our world. It showed how to inflict damage by targeting cyber-physical systems. It made advanced techniques for breaching secure systems available to cybercriminals and terrorists, and opened the doors to the threat of cyberwarfare.

The world now knows what can be accomplished through cyber-kinetic attacks. Developing Stuxnet required deep pockets and the talents of some of the world’s best minds. Dare we put anything less toward securing the cyber-physical systems that Stuxnet exposed? 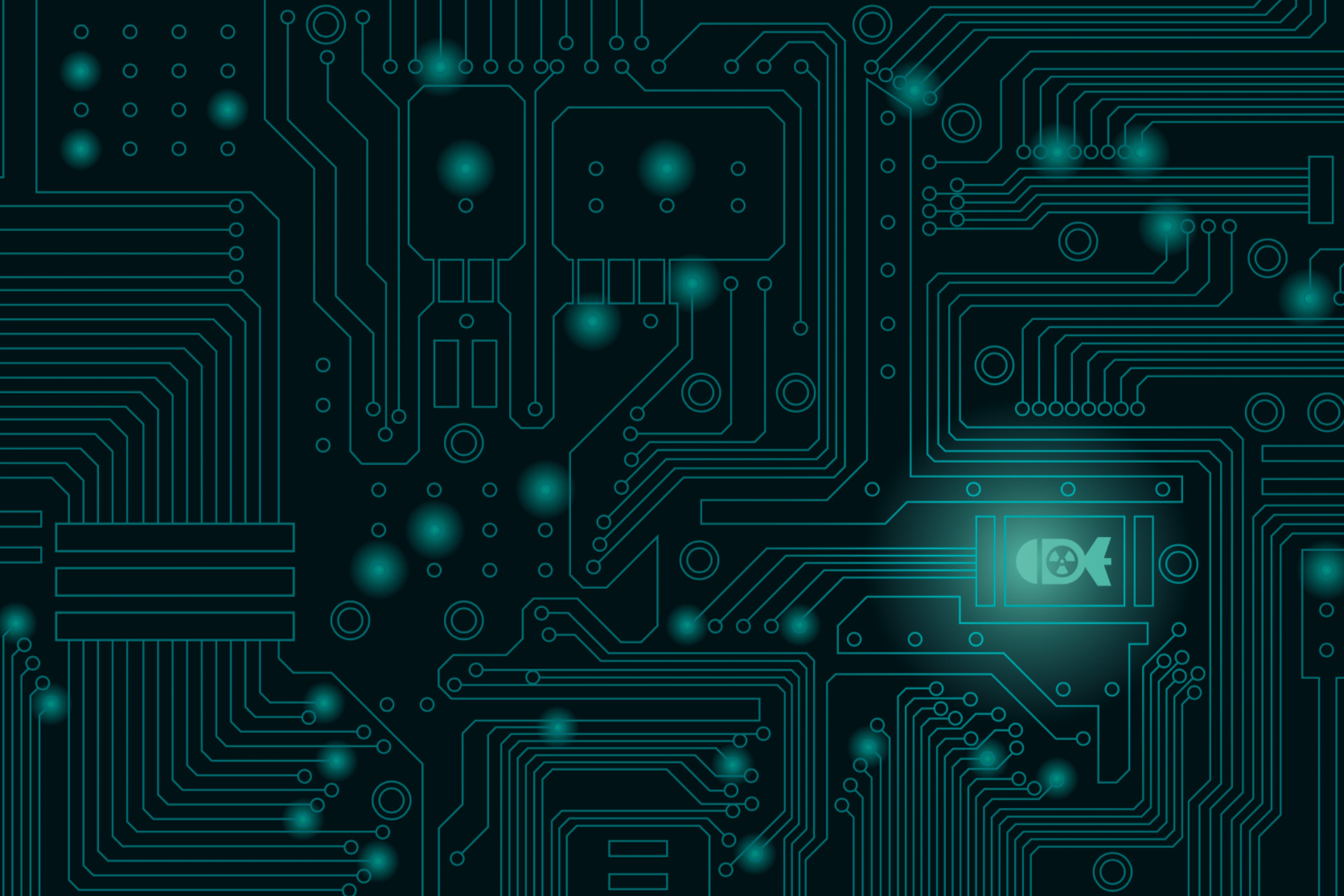