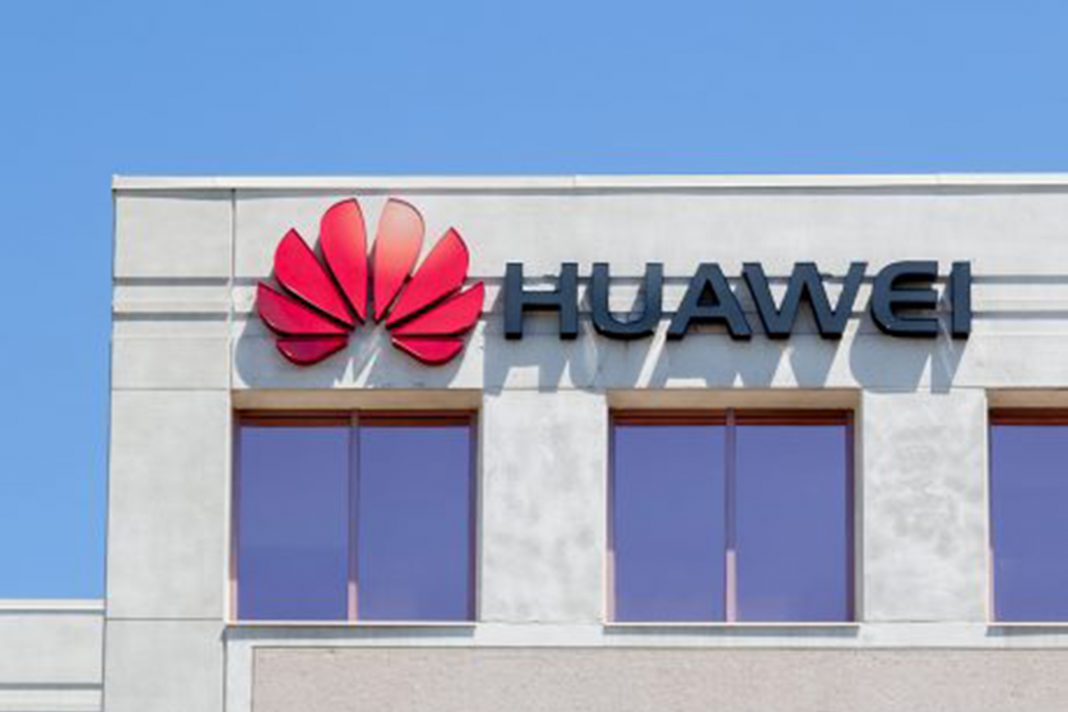 CSE and CSIS were tasked with conducting a cybersecurity review to evaluate the risks as well as the economic costs to Canadian telecoms and consumers of blacklisting the equipment supplier. The Americans and Australians — who are partners with Canada, Britain and New Zealand in the Five Eyes intelligence-sharing network — have warned that Huawei may be compelled under Chinese law to help Beijing spy or sabotage Western networks.

The Globe and Mail, citing an unnamed source, said the spy agency CSIS and the electronic eavesdropping agency CSE disagree on how to proceed. The CSE reportedly supports an outright ban while the CSIS believes the risks can be mitigated with robust testing and monitoring of equipment. 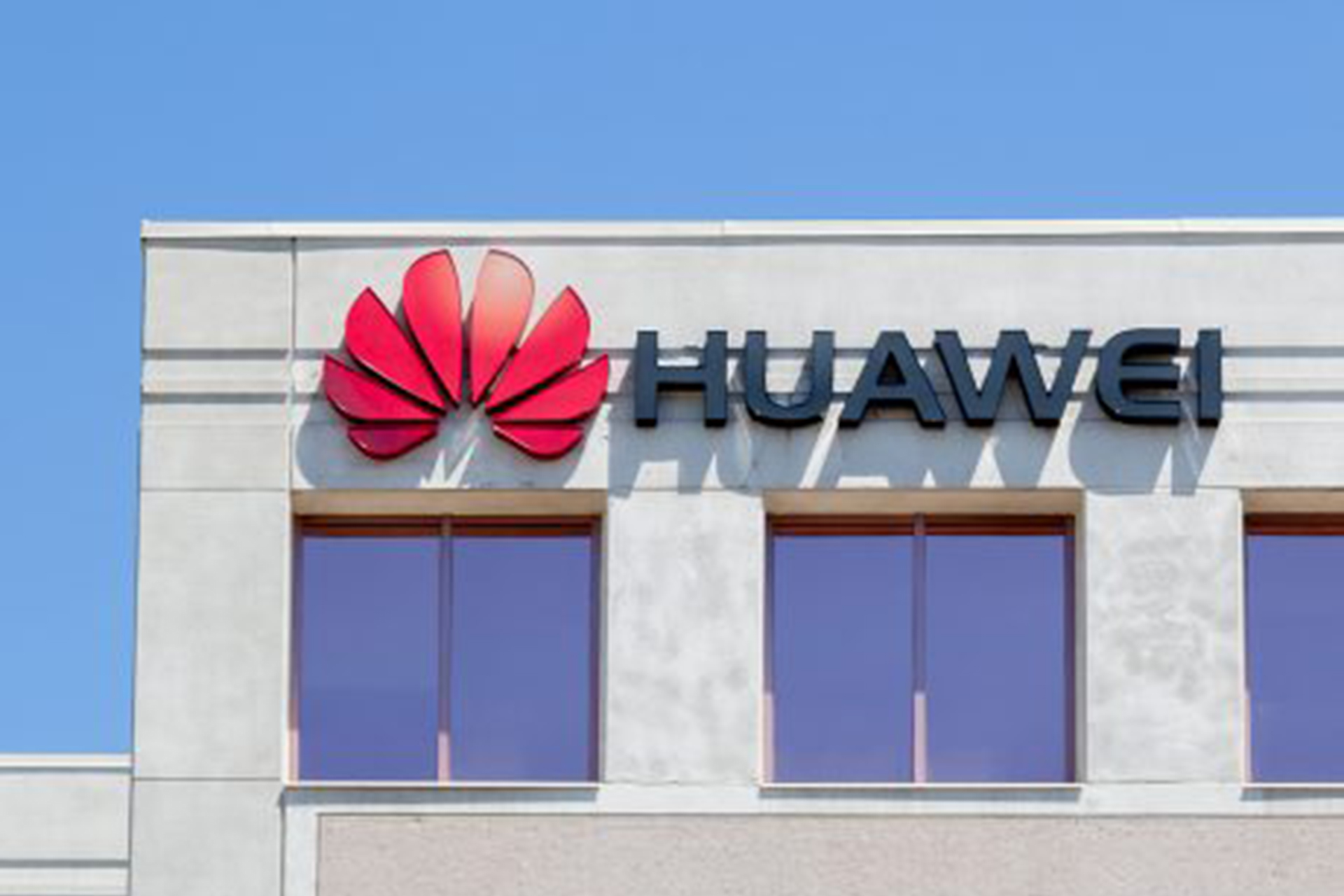