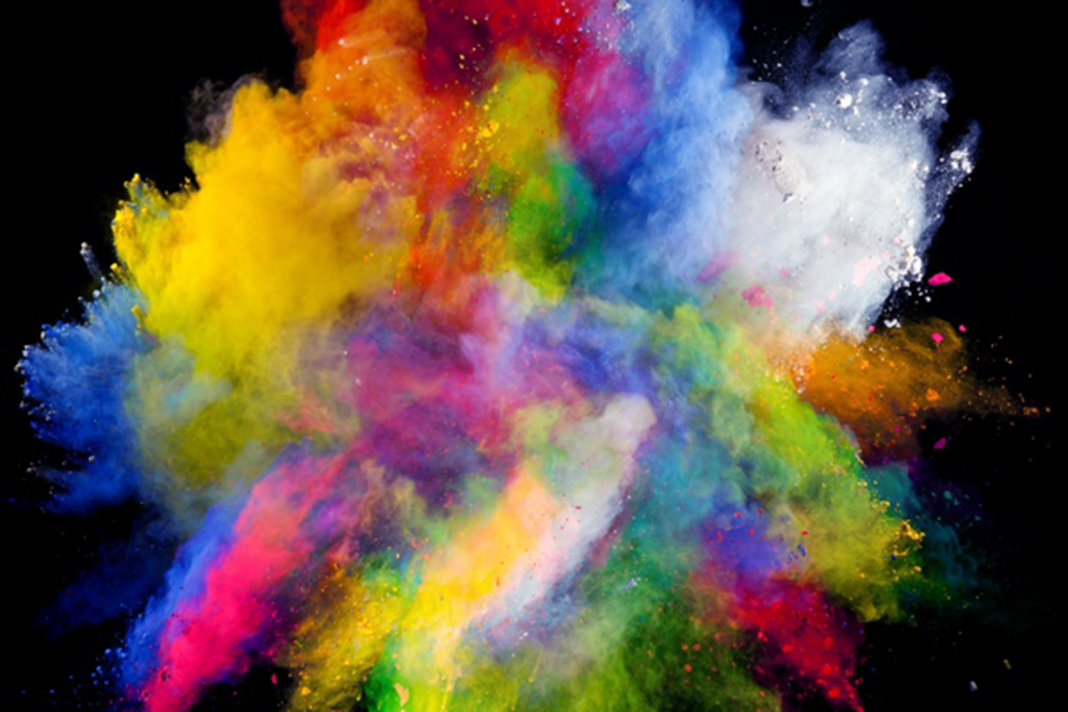 Don’t expect this to be either of the typical articles about diversity. I’m here not to fawn over its benefits nor to rant about who does or doesn’t get hired. I’m here, instead, to ask why we react to it in the baffling way we do, why it often accomplishes the exact opposite of its stated goals and what dramatic approaches we might take to make achieving its goals more realistic.

Announce a round of diversity training, or of progress toward reaching diversity hiring goals, and one thing is guaranteed. Eye rolls and sarcastic comments among workers will abound behind management’s backs. Why so much distaste for something that many of us recognize, at least on some level, as worthwhile?

I won’t detail many of the individual benefits of seeking a diverse workforce. I’ll mention only two.

No. 1: In a recent blog post, I stressed the benefits of fostering curiosity in your team and how diverse perspectives spur more creative thinking. In that, I meant more than just individuals with different perspectives from the same culture. I meant far wider perspectives present only across multiple backgrounds, mindsets and cultures. By incorporating such widely varying perspectives, you spur greater curiosity and, ultimately, more innovative thinking.

So why are efforts to incorporate these perspectives often reviled? Too many companies have no idea what they’re trying to accomplish, so they do nothing more than talk about it – and talk about it until workers become fatigued with hearing about it.

Too often, companies handle diversity training sessions by asking people whose backgrounds are different from the dominant group of workers to talk about their backgrounds. Presenters often get little direction on what to present and end up either relating ways they’ve felt slighted, or describing traditions common to their culture.

Rather than bringing increased understanding between cultures, such approaches only build resentment. Rather than gaining understanding of core perspectives that differ from their own, majority workers resent what they perceive as whining or as imposing boring presentations about irrelevant traditions on them.

Statistics show that current diversity efforts don’t increase the percentage of targeted groups in businesses or in management. Seemingly every small gain for one group comes at the expense of larger losses for two others.

In fact, rather than what should be the goal of diversity efforts – reducing biases – they actually do the opposite. They often inflame biases against less represented cultures by allowing dominant cultures to stigmatize those hired or promoted through diversity efforts as less-qualified candidates, chosen only to fill a quota.

Ironically, perhaps diversity programs’ biggest accomplishment to date has been to shield companies that have them from discrimination lawsuits. The courts have shown a tendency to find in favor of defendants based solely on defendants having discrimination policies on the books, regardless of how energetically they enforce them or how successful they are.

The root of the problem

We can’t just outlaw biases. Differences that separate us go much deeper than surface issues. Our biases toward our worldview are deeply ingrained and typically go unrecognized. We simply assume that our perspective is accurate and any other is flawed. That can lead us to misidentify and pass judgment on others’, differing perspectives.

With each example, both individuals demonstrated admirable values: honesty, politeness, inclusiveness, decisiveness. In each case, the difference is not between desirable and undesirable values, but between which value each holds in higher regard.

Their judgments of each other go far beyond a simple disagreement on which they could compromise. Each one views the other not just as wrong, but as morally inferior. And all this occurs at a level of core values so deep that neither recognize what fuels their judgment of the other.

The sad truth about biases

Even those who want to avoid bias find it difficult. The fine arts world is often perceived as a bias-free bastion of progressivism. Yet inclusion of women in symphony orchestras stood at less than 5% until recent years, and even its recent growth has resulted more from a bias-eliminating approach that I’ll discuss shortly than from the mindset of those who judge auditions.

If you wish, check your own implicit biases. These Harvard’s Project Implicit tests may surprise you. Go on, test yourself. I’ll wait. I’d be surprised if the tests don’t show that you have an implicit attitude that you did not know about. The tests confirm that the problem does not lie in the disparity that diversity programs seek to correct. As the 1960s comic-strip character Pogo famously concluded, “We have met the enemy and he is us.”

Addressing deeply ingrained implicit attitudes that are unconscious and uncontrolled is not going to be done through tick-box training, certifications or diversity quotas. Just as biases lie deeper than mere surface issues, solutions will require deeper approaches as well.

For inclusion to grow in businesses that, for decades, paid nothing but lip service to it, businesses need to replace stale, ineffective approaches with fresh, innovative ones. One such approach that reduced gender bias in orchestra auditions was blind auditions, which many orchestras have adopted.

The person auditions behind a screen. In some orchestras, judges don’t know the individual’s gender in only the first round of auditions; in others, anonymity remains all the way to the final decision. Even when used only in the first round, results have been dramatic. Elements of this approach could be adapted to business hiring, such as stripping information related to gender or culture out of resumes and other documents before initial decisions on who to interview are made. Could we do more? Make the interview process blind throughout?

Another approach was developed by global tech consulting firm ThoughtWorks. Their interview process relies on teams who, after interviewing a candidate, immediately debrief each other to detect what they call “bad smells” in each other’s impressions.

These “bad smells,” though, are not negatives in the candidate, but in the interviewers. They are the negative gut reactions that undetected biases often create. By examining vague negative feelings such as, “he didn’t feel like a good fit” or “she talked too much” that, in most companies, would exclude the candidate from further consideration, interviewers can better determine which impressions are qualifications-based and which are bias-based.

Another strategy that has proven effective is to stop telling people to be more inclusive and start involving them in the process of growing more diverse teams. Research shows that involving people in diversity taskforces that approach the issue in the same no-excuses way that the business approaches profitability helps break down implicit biases. The more a person works to enhance diversity, the more that person comes to recognize its value.

Perhaps it’s time to change our terminology. PwC CEO Dennis Nally, in a 2013 opinion piece, gave reasons why the word diversity itself has become divisive:

“When we talk about diversity globally, word choice can impede progress. In mature markets, people are often tired of talking about it – they have ‘diversity fatigue.’ In emerging markets, they don’t always believe diversity is relevant, because they see it as an ‘imported’ concept.”

He, instead, suggests focusing on its benefits while avoiding the hot-button word.

Can we bring about the true, functional diversity I describe? No. We live in an imperfect world, among imperfect people (ourselves included). Even if, by herculean effort, we achieved 100 percent success in building such diverse and accepting teams in our own business, we would still encounter the biases of those that surround us.

I have encountered several instances in my past where a client asked me explicitly to exclude members of one culture or a race or another from teams working on their projects. Not only did I reject those projects, but, with the support of my management or my partners, I got my firms to drop those clients. We lost money, but it was the right thing to do. Unfortunately, other firms didn’t have the same objections about working with those clients. In the end, those clients’ biases were reaffirmed.

Does this mean we should abandon efforts toward creating a business environment where we include a wide variety of backgrounds and perspectives? Absolutely not! Even if you don’t recognize inclusion as a moral imperative, consider its benefits to business innovation and growth. As such, it deserves serious contemplation – not only of how our businesses can make achieving diversity’s goals more realistic, but where we can broaden our own perspectives in its support. 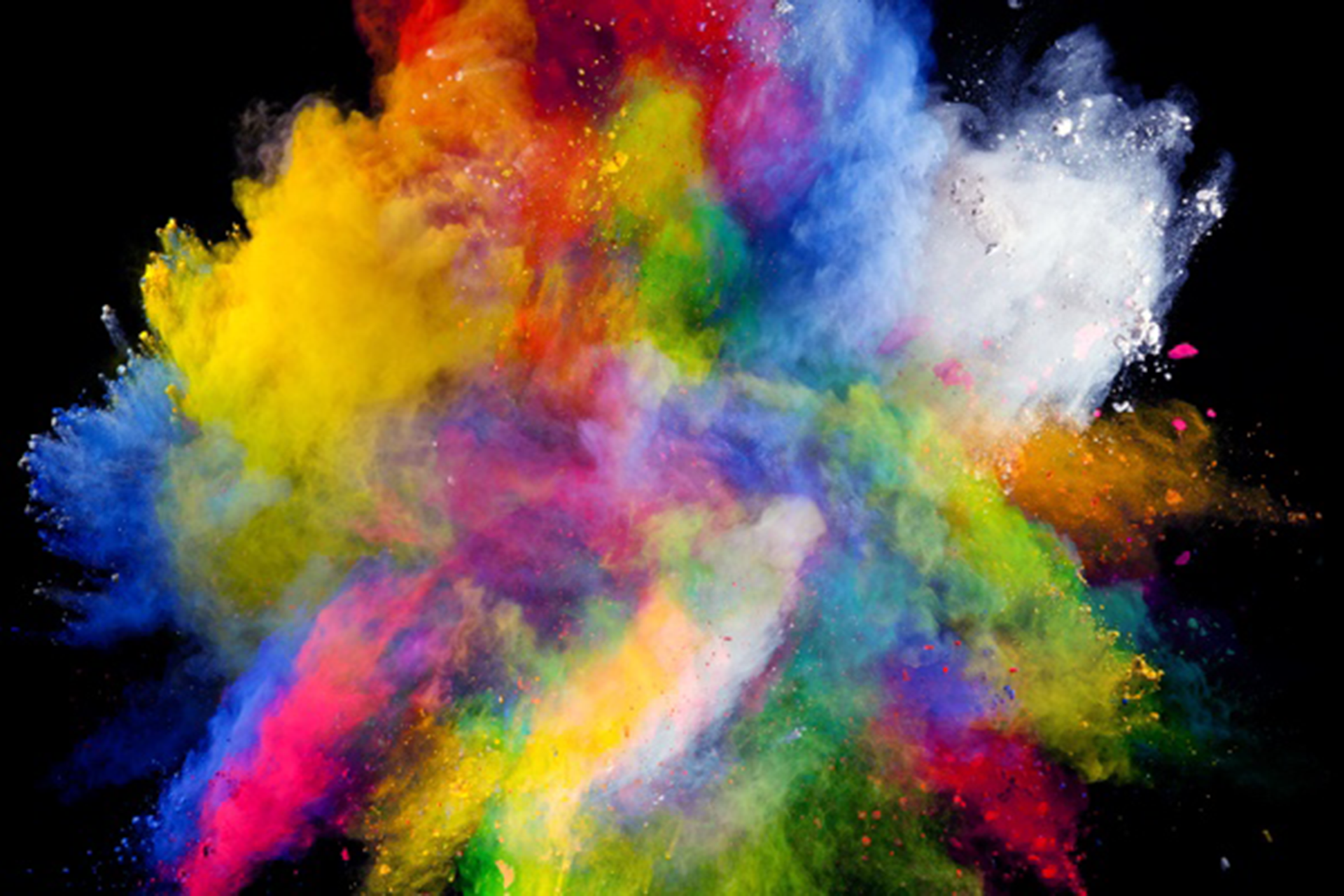