New Report: Wi-SUN Alliance – The Rise of the Internet of Things

Wi-SUN is a non-profit alliance of around 170 major firms throughout the world with a mission to drive interoperable IoT communications based on open global standards in industrial IoT, with particular concern for utilities and smart cities.

The alliance just released results of a survey of 350 IT decision makers from firms in the U.S., UK, Sweden and Denmark that are already investing in at least one IoT project. Similarly to other IoT related surveys, this one confirms that the IoT security tops the list of major concerns for IoT adopters. IoT security is holding back nearly six in ten (59%) of the respondents. This emphasis on security is the most important characteristic when considering an IoT implementation for both smart cities (84%) and utilities (85%). Second only to security is the preference for industry open standards. 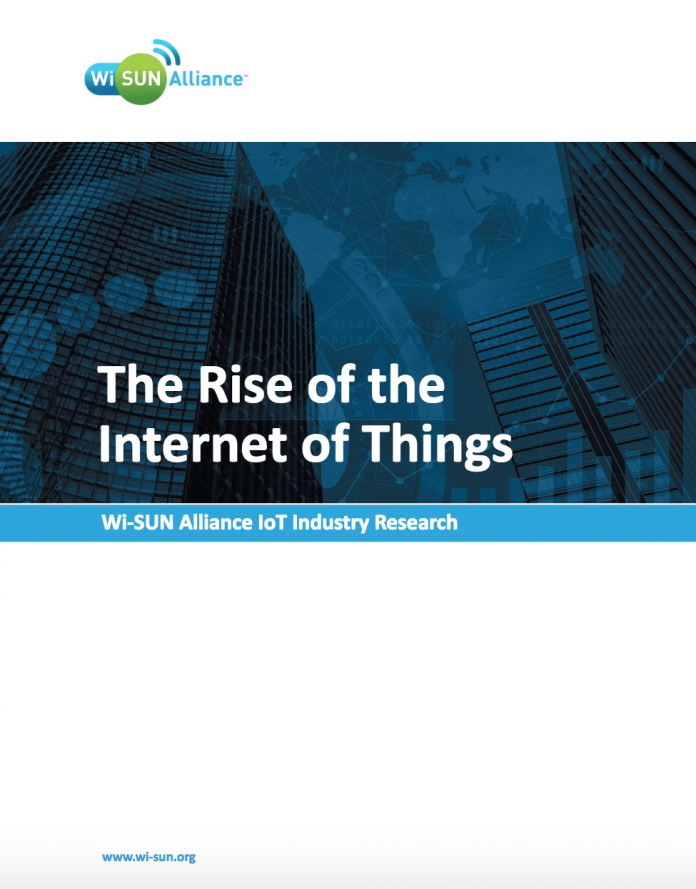