5G Security by Marin Ivezic
Home 5G AND TELECOM BUSINESS AND POLICY Regulating the Security of the Internet of Things (IoT) in a 5G... 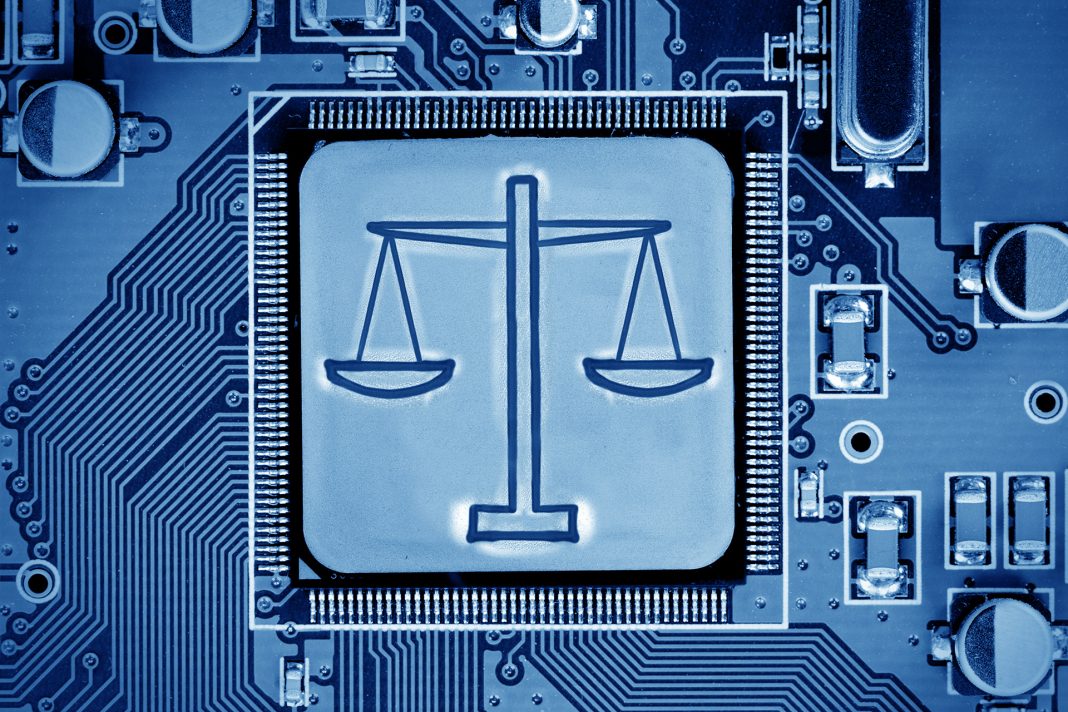 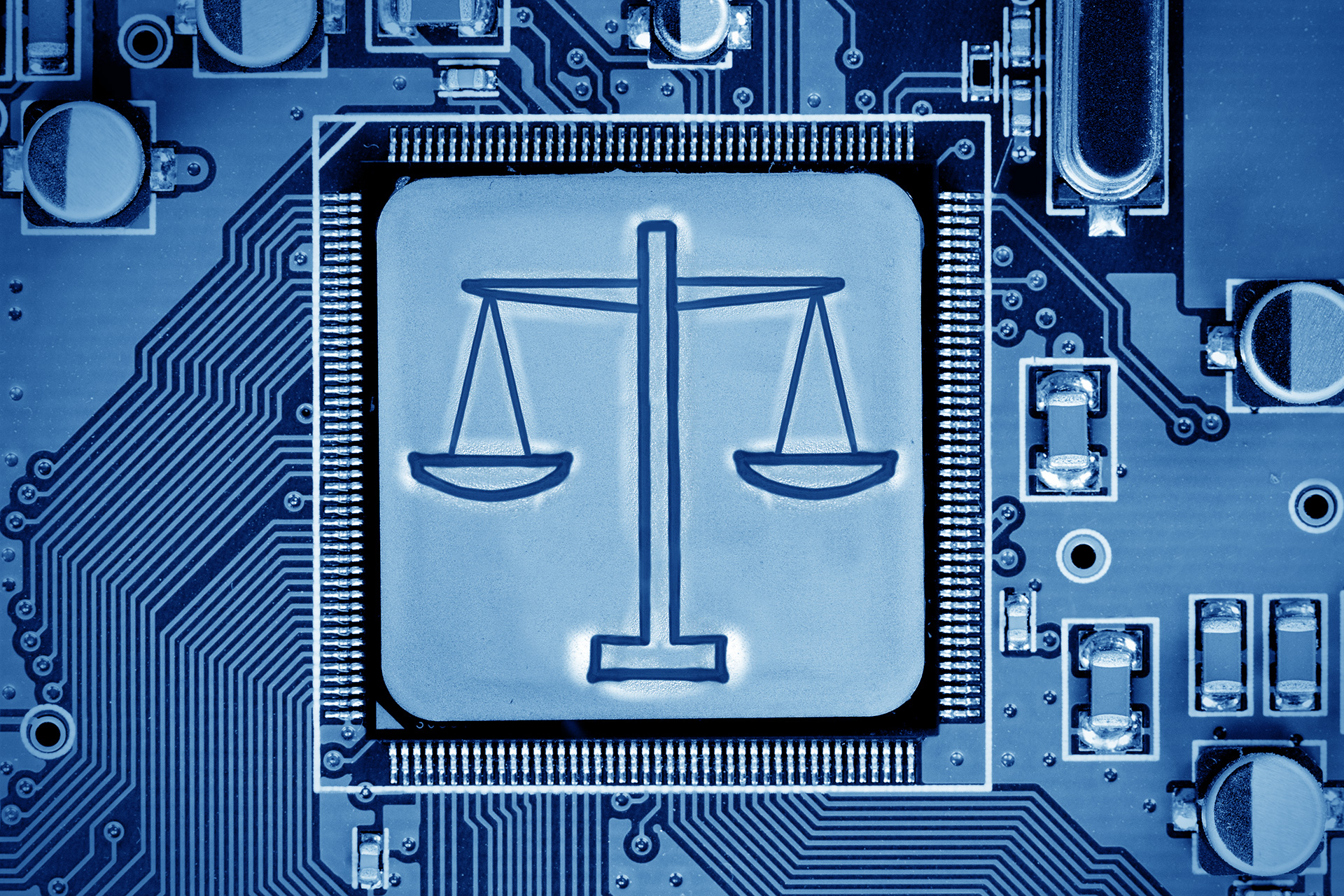